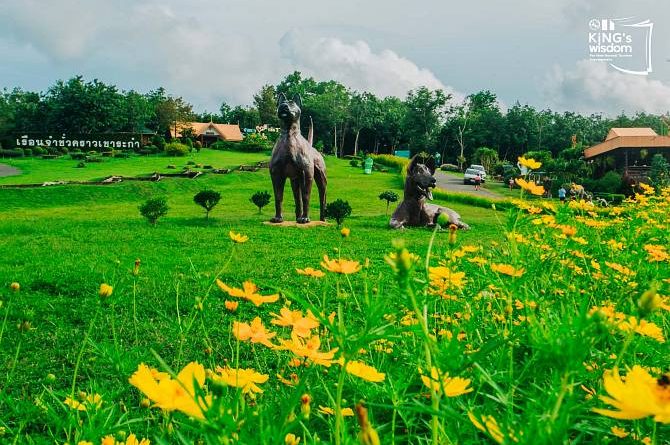 Start the first day at Ban Tha Ranae community, a tourism community full of natural wonders. The mangrove forest here is divided into layers from the outside forest to the inner forest starting from Lamphu forest, mangrove forest, samae forest, and taboon forest.

Lan Taboon is the enormous taboon courtyard with taboon roots sprouting all over the courtyard. Enjoy bowling game using bowling ball made from taboon tree.

You must not miss out Bai Kong Kang Tod, a special dish made by mixing mangrove leaves with egg, sugar, kaffir lime leaves and deep frying until crisp and golden. 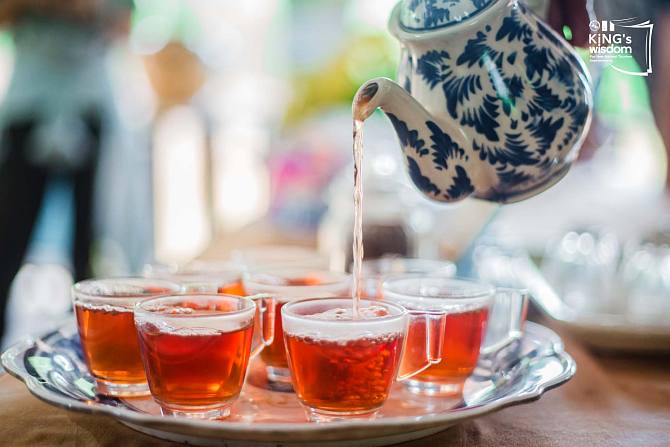 A special tea that cannot be found elsewhere because it is the tea that invented by local people themselves and there are no cultivating method of the tea ingredient. It has properties that help nourish the heart, relieve aches, cure rashes and prevent diabetes and cancers.

Do not forget to stop by to see Bai Kan Srong wicker hat, a beautiful souvenir made from the Kan Srong leaves which offers distinctive design, beautiful shape and durability. Kan Srong leaves also has properties that cure Psoriasis and can be used as ingredient to make soap or shampoo.

Try making Tie-dyed cloth from Look Taboon which offers beautiful natural brown color. You can choose any popular patterns you like such as star, wheel or stone patterns.

The viewpoint at Eastern end of the land, Laem Ngop District, Trat Province

The Statue of King Rama V

Near the Laem Ngop lighthouse, there is a statue of King Rama V which is highly revered by local people. He was known for preventing France colonization by negotiation. 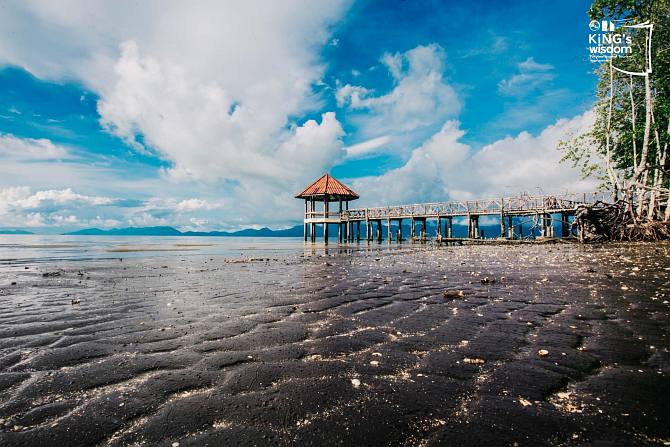 Black Sand Beach, a natural wonder that can be found only five places in the world, namely Taiwan, Malaysia, California, Hawaii and Thailand in Trat Province, Laem Ngop District, in the area of Laem Makham National Conserved Forest.
Caused by the dissolution of the mines, seashells and quartz, the black sand beach area is surrounded by a large mangrove forest, rich with various marine life. It is a major tourist attraction and important fishery area the local people.

The monument faces to the direction that the Battle of Koh Chang occurred. Around the area and the museum decorated with a warship instruments. The museum exhibits historical information of Krom Luang Chumphon Khet Udomsak and the naval battle of the Thai Naval forces against the French naval forces.

This museum was originally a Trat city hall built in the reign of King Rama 6. The building is a colonial architecture built as a wooden house on stilts with hipped roof.

This building had been severely damaged by fire in 2004. Trat Municipality offered a budget of more than 19 million baht to the Fine Arts Department to renovate and turn it into the museum.

It is a prison that adopted the sufficiency economy principle and the king’s philosophy which later becomes a learning center and tourist destination.

The area is allocated to various training areas for various occupations, such as reforestation plot, organic vegetables plot, livestock feeding plot, fish pond, beekeeping and various profession training for inmates. Inmates will get their share when their products are sold.

On the hill next to the Kam Lang Jai Bridge, there is the Inspire By Princess coffee shop which sells a variety of food and products made by inmates. Inmates are able to work here as store managers or service workers in order to prepare themselves after released from prison.